It looks like you are using an older version of Internet Explorer. Using an outdated browser makes your computer unsafe. For the best experience on the web, please update your browser or install Google Chrome Frame.
Note
Close 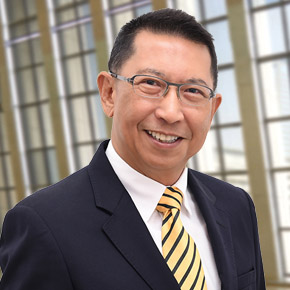 Dr. Areepong is currently the Chairman of the board, the Independent Director and Member of Audit Committee  of Maybank Kim Eng Securities (Thailand) Plc.  He has officially assumed the positions since October 2018.

Dr. Areepong has no family relationship with any other directors and the major shareholder of MBKET. He also has no conflict of interest with MBKET and has never been charged for any offence. 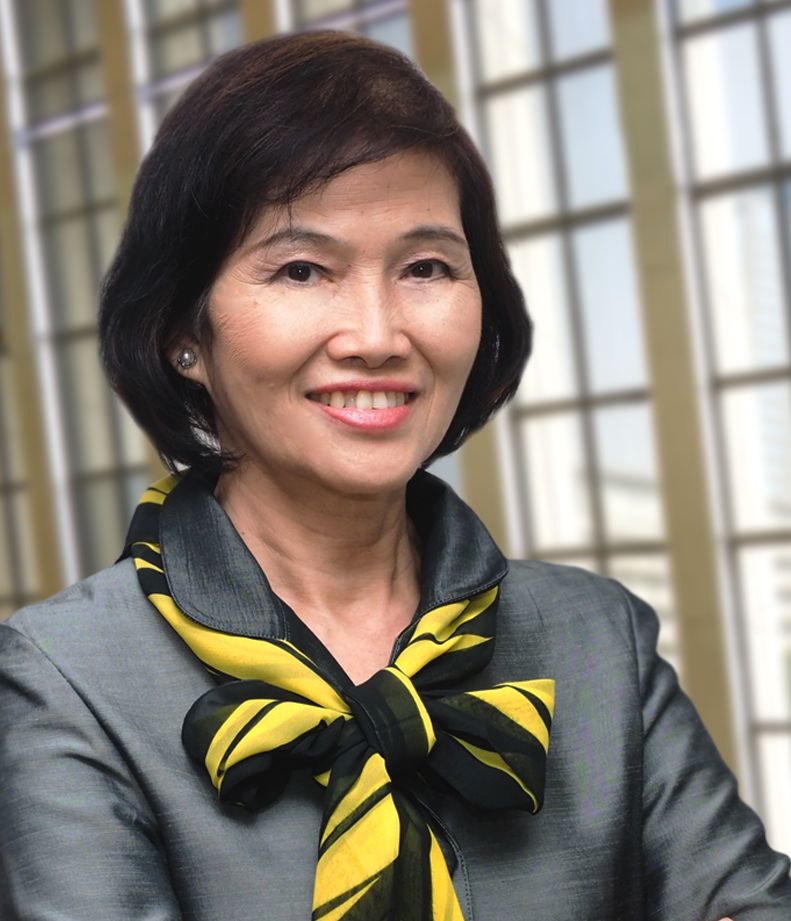 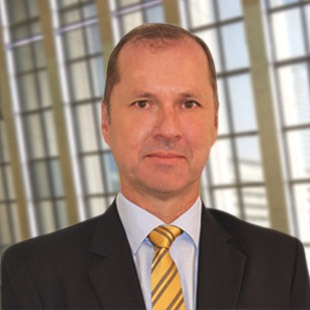 Mr. Sandin was appointed as Independent Director of Maybank Kim Eng Securities (Thailand) Public Company Limited on 4 May 2018, and got the approval from SEC on 14 May 2018.

Mr. Sandin has 23 years of working experience in international financial markets, a strong expertise in derivatives, coupled with a good knowledge of the evolving market infrastructure and regulations.

Mr. Sandin started his banking career in 1991 at Union Bank of Switzerland, Zurich. In 1993 he moved to Singapore where he served in various roles, focusing on Asian emerging market debts, equity and derivatives products.

In 1998 Mr. Sandin joined BNP Paribas, London in the Fixed Income division, where he was tasked with building up the structuring teams, culminating in his appointment as Global Head of Fixed Income Structuring in 2006. In 2010 Mr. Sandin transferred to Hong Kong and was appointed Head of Fixed Income Distribution & Origination, Asia-Pacific ex Japan. Mr. Sandin's last role was as Head, Strategic Hedging Advisory, Investment Banking, before his retirement in April 2014. 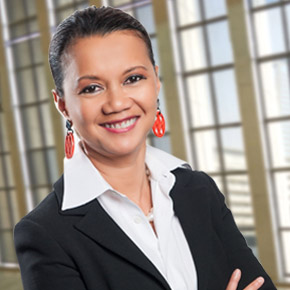 Presently, Ms. Hamidah Binti Moris is the Chief Executive Officer of Maybank Kim Eng Group and is responsible for overseeing all of the investment banking, brokerage and derivatives businesses in Malaysia and across MKE’s regional platform.

Ms. Moris joined Maybank IB in 2009 as Head, Equity Markets responsible for both the institutional and retail businesses.  She played a leading role in the successful acquisition, integration, and subsequent management of Singapore-based Kim Eng Holdings, which transformed Maybank IB from a single-market entity into one of ASEAN’s leading investment banks.

Under her leadership, MKE became ASEAN’s largest equities franchise and was voted Best Broker in Southeast Asia for the last five consecutive years. In Malaysia, Ms. Moris guided the business from a Bottom 10 position to Top 3, while being consistently voted Best Brokerage in Malaysia.

Prior to her appointment as CEO, Maybank Kim Eng Group, Ms. Moris served as its Chief Operating Officer from 2015, overseeing the functions of the office of the Chief Executive Officer, MKE driving business strategy and management of the 10-country operating platform, covering ASEAN-6, Hong Kong, India, United Kingdom and USA. 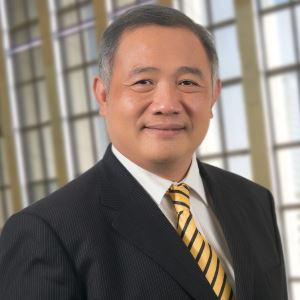 He has over 20 years of experience in the securities business. Prior to joining Maybank, he worked for Jardine Fleming Thanakom Securities. He has also served in American International Assurance, SG Asia Credit and Vickers Ballas Securities (Thailand).

He had numerous directorships in various companies and associations. He was Director and Member of Audit Committee of WAVE Entertainment PLC, Director of Thailand Listed Association, and Executive Director for Association of Securities Companies.

Mr. Montree Sornpaisarn has no family relationship with any director and/or major shareholder of Maybank. He also has no conflict of interest with Maybank and has never been charged for any offence. 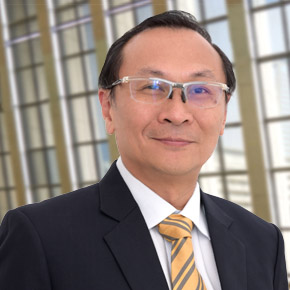 Mr. Koh Swee Ong has no family relationship with any director and/or major shareholder of Maybank. He also has no conflict of interest with Maybank and has never been charged for any offence.